Introduction to the Stat-JR software package by William Browne

In this online resource, I talk about the statistical software packages, StatJR which was developed in grants funded by the ESRC and in part by the National Centre for Research Methods (NCRM). This work is a team effort and many colleagues at the Centre for Multilevel Modelling in Bristol and at the University of Southampton have contributed to StatJR. StatJR is a statistical software package that we have been developing for nearly a decade at the Centre for Multilevel Modelling. It was named in tribute to our former colleague Jon Rasbash, who was the main programmer of our other main software package MLwiN. In this series of talks we introduce the software and describe various features. 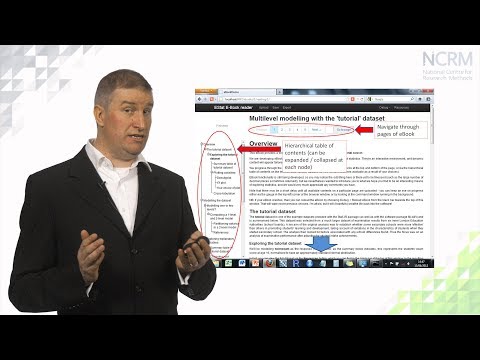